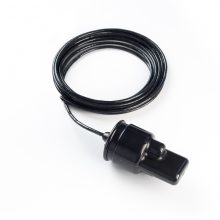 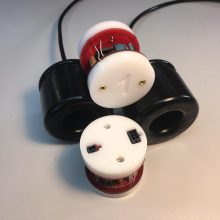 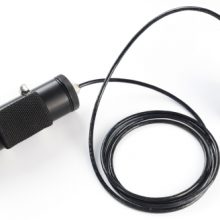 The Zima navigation system is an ultrashort baseline navigation system (USBL), with the principle of operation based on the use of a phased array antenna for determining the horizontal angle of arrival of a signal and determining the distance to the beacon by the “request-response” method. A distinctive feature of this system is the so-called two-way navigation, a patented solution that allows one to determine the distance both at the base station Zima-Base and at the beacon Zima-R and also transmit to the beacon the azimuth angle to the base station.

The system also allows the transmission of telecontrol signals to beacons and receive telemetry data from beacons.